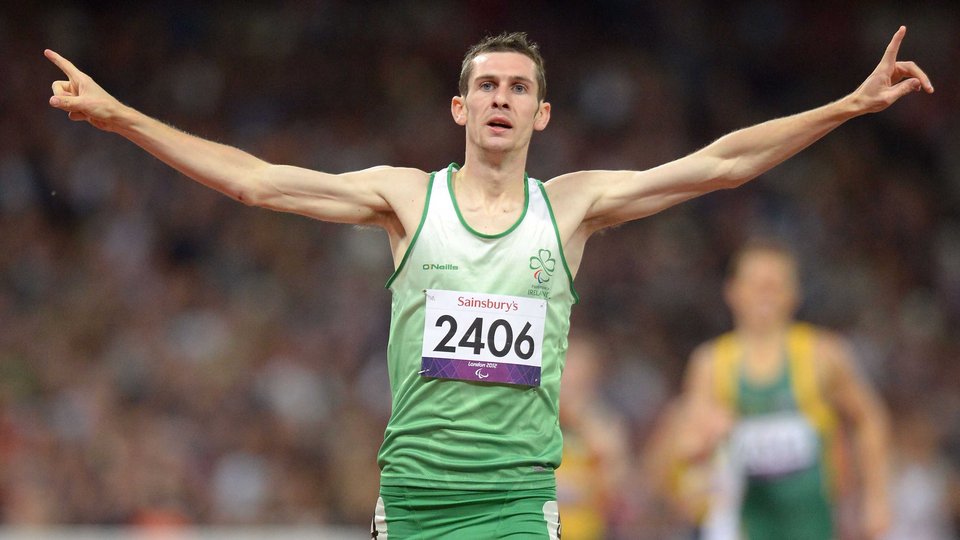 Michael McKillop is one of Ireland’s most successful elite sportsmen. He is a 4 Time Paralympic Gold Medallist, a 7 Time World Champion and Multiple World Record Holder. Following this phenomenal success at the 2012 London Games Michael was bestowed with the ultimate honour of the 2012 Whang Youn Dai Achievement Award, which is presented at every Paralympic Games to only one male and one female athlete from in excess of 4,000 competitors, who “best exemplify the spirit of the Games and inspire and excite the world.” Michael continues to inspire by competing internationally in able bodied athletics proving hurdles and obstacles can be overcome. He also speaks to, and inspires, organisations and individuals within the UK & Ireland’s best known companies to pursue, and achieve their goals. Reflecting on his own experiences of adversity, resilience and ultimate achievement on a global platform, Michael will offer insights into how he has achieved a competitive edge many of which are transferable to the world of business. 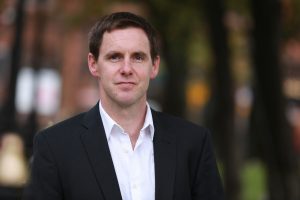 Kevin is Co-Founder and Director of Podiem Ltd and Co-Owner of the Management & Leadership Network. Within these roles he has helped dozens of local businesses to create and execute growth strategies and has also had the privilege of working on some of the world’s best known brands. Kevin commenced his business career with Diageo and his academic qualifications include a BSc (1st Class Hons), MSc (Distinction) and MBA. Having created the ‘Raise Your Game’ initiative in 2010, Kevin has had the good fortune to work with sporting figures such as Sir Steve Redgrave, Richard Dunwoody MBE, Aidy Birrell and Sir Mathew Pinsent. He has also worked closely with internationally-renowned thought-leaders such as Rene Carayol MBE, Professor Keith Grint and Professor Damian Hughes each of whom specialise in leadership and business performance. Kevin has revisited his work with these individuals to create a selection of insights that have enabled businesses and sports people to achieve a competitive edge.