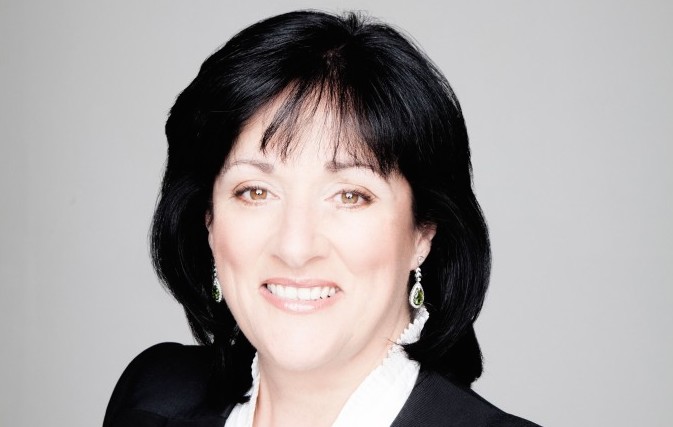 Anne Heraty is Chief Executive of Cpl Resources plc, a publicly quoted company and recognised leader in workforce solutions, specialist recruitment, managed services and outsourcing. Anne began her career in telesales at Xerox and spent a period with Grafton Recruitment before leaving to set up Computer Placement Ltd in 1989. Today Cpl has 32 offices in nine countries with more than 8,200 people working on client projects. Anne has won numerous awards including the Ernst & Young Entrepreneur of the Year (overall winner 2006), Business & Finance Business Person of the Year (2014) and Image Business Woman of the Year (2015). In September 2016, she was elected the President of IBEC, the group that represents Irish business.

Date: Thursday 9th February 2017
Time: 8.45am – registration and light breakfast. Talk begins at 9.30am sharp
Venue: Ulster University, York Street, Belfast
Topic: Annual Leadership Lecture
Speaker: Anne Heraty
Booking: Places at this event are limited but if you would like to request a seat you can register your interest by contacting Lauren Quinn at l.quinn@pkffpm.com or calling Lauren on 02830261010